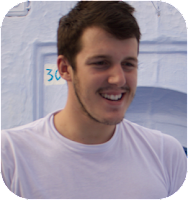 In this episode, Fulbright scholar Sam Metz (University of California Berkeley), speaks with John Davison, Director of the Tangier American Legation Institute for Moroccan Studies (TALIM) to share some of the findings of his current research, "Spreading Awareness or Stealing Stories? How sub-Saharan Migrant Networks in Tangier Perceive and Act Toward Outsiders." Having spent the final months of his fellowship in the peripheral Tangier neighborhood of Masnana, living with migrant communities, Sam offers unique insights into this timely and important theme.

Sam Metz is a reporter currently based in California who spent a year and a half in Morocco as a Fulbright Scholar, researching sub-Saharan migrant communities living on the outskirts of Tangier. He has reported freelance for outlets like Jadaliyya, Quartz, and VICE News, and worked as a consultant for International Organization for Migration, the UN's migration agency.

This Podcast was recorded at the Tangier American Legation for Moroccan Studies on the 15th of December 2017.

Ethical Journalism Network. 2017. "How do media on both sides of the Mediterranean report on migration?" Vienna: International Centre for Migration Policy Development: 1-16.


Sukarieh, Mayssoun, and Stuart Tannock. 2012. "On the problem of over-researched communities: The case of the Shatila Palestinian Refugee Camp in Lebanon." Sociology. 47(3): 494-508. 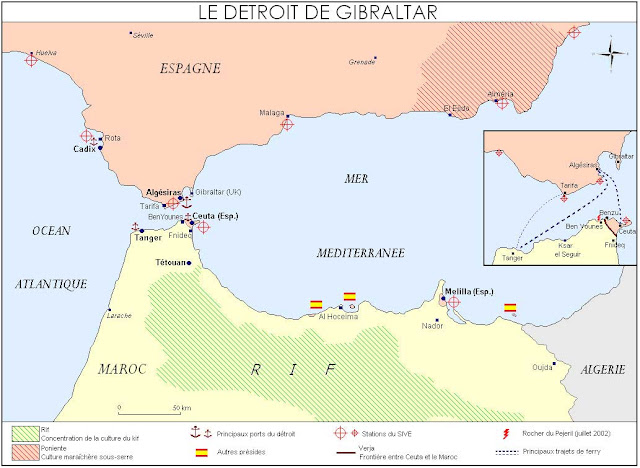 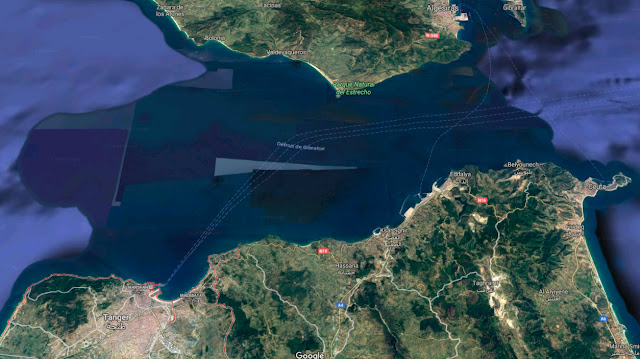 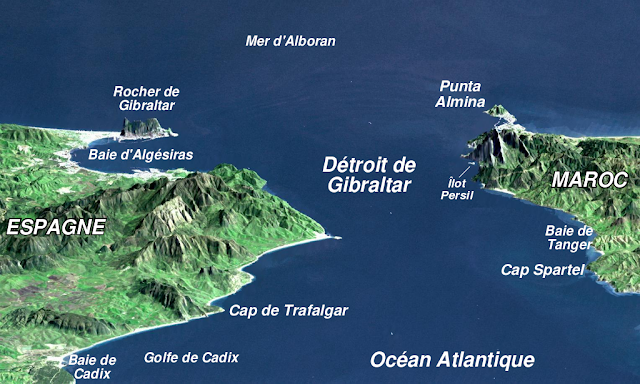 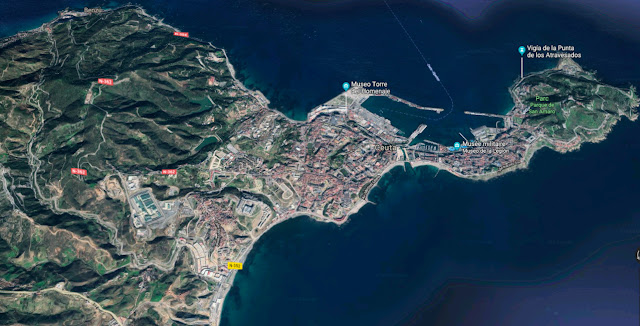