Building Habitat: The Atelier des Bâtisseurs in North Africa and Beyond

Building Habitat: The Atelier des Bâtisseurs in North Africa and Beyond 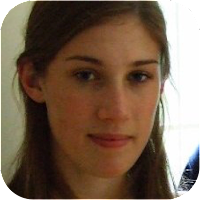 In this podcast, Johanna Sluiter, PhD Candidate at the Institute of Fine Arts  at New York University, discusses the building habitat: The Atelier des Bâtisseurs in North Africa and Beyond.

In 1949, the Atelier des Bâtisseurs (ATBAT) founded their first overseas bureau in Tangiers, Morocco. Having split with their mentor, Le Corbusier, and garnered worldwide attention for their first building site, the Unité d’Habitation in Marseille, ATBAT sought to expand its practice beyond France by establishing ATBAT-Afrique, before embarking upon future plans for ATBAT-Orient and ATBAT-Amérique, to be installed in Beirut and New York, respectively. This initial work abroad would therefore serve as both a critical test and potential catalyst for the young multinational, multidisciplinary firm. It would demonstrate the ability (or lack thereof) of European-trained architects to respond to contexts defined by radically new cultures, climates, and clients than they had previously addressed or even considered, and would articulate their idea of ‘habitat’ – a comprehensive framework for universal building – in visual form. This podcast addresses methodological approaches and challenges in researching ATBAT’s theoretical and concrete developments of habitat in Morocco before tracing the afterlives of these projects in adjacent Algeria, far-flung Cambodia, and ultimately returning to the Parisian suburbs at the end of the decade.

Johanna Sluiter is writing a dissertation on the Atelier des Bâtisseurs and the development of habitat in post-war architecture. She is currently an associate researcher at the École Normale Supérieure d’Architecture Belleville in Paris and a Chester Dale Fellow at the National Gallery of Art in Washington, D.C.

TALIM Director John Davison moderated the discussion for this podcast, which was recorded on 21 February 2020, at the Tangier American Legation and Institute for Moroccan Studies (TALIM), in Tangier, Morocco.

Tournon-Branly, M. 1965. “History of ATBAT and its Influence on French Architecture” Architectural Design. 35: 20-24. 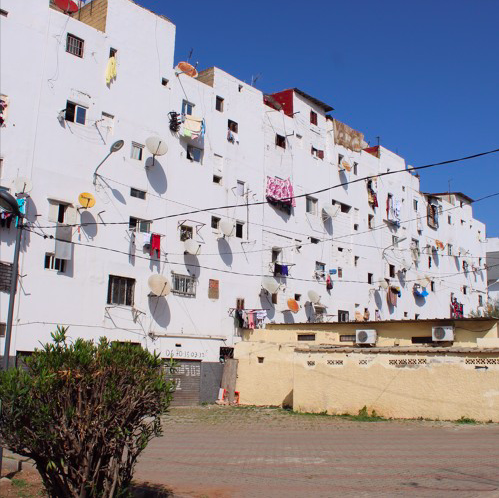 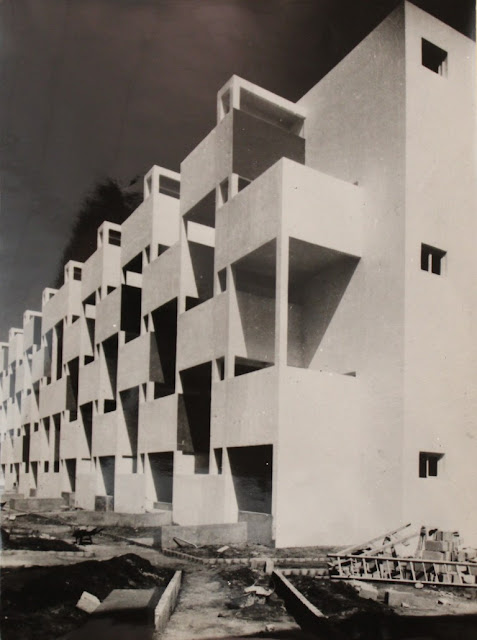