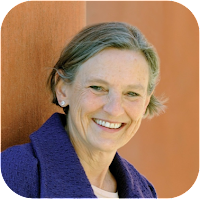 In this discussion, Lisa Anderson and Tarek Kahlaoui reflect on Tunisia's post-independence state-building history and the country's contemporary democratization experience. The conversation draws listeners to the transformative moments that preceded the 2011 Revolution, which had subsequent pivotal effects. Reflecting on their own intellectual and professional engagement with Tunisia, the speakers underscore the shortcomings of minimalist and purely institutional academic approaches to the study and practice of democracy. 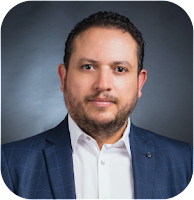 Associate Prof. Kahlaoui taught history and Islamic civilization at Rutgers University for a decade after completing his Ph.D. at the University of Pennsylvania in 2008. After serving as the general director of the Tunisian Institute of Strategic Studies, Tunisia's leading think tank tied to the Presidency of the Republic, he resumed teaching history of the Arab World at the South Mediterranean University in Tunis. He is author of a 2020 book on Ahmed Ben Salah, a powerful super-minister under Tunisia's first president, Habib Bourguiba.

This podcast recorded on January 6, 2021 between Tunis and New York, as a part of CEMA and CEMAT's "The Ten-Year Anniversary of Tunisia's Revolution (January 14, 2011)" lecture series. Organized by the Tunis Office of Columbia Global Centers (CGC) with the Centre d'Études Maghrébines à Tunis (CEMAT) and the Centre d'Études Maghrébines en Algérie (CEMA), this podcast was moderated by Dr. Laryssa Chomiak, CEMAT Director, and introduced by Youssef Cherif, CGC Director.

We thank Yesser Jradi for his interpretation of "Narja3lk dima." A talented artist, Yesser is a painter and musician with interests in cinema and theatre.