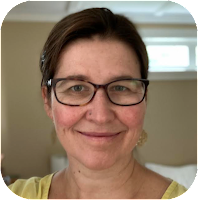 In this podcast, Katarzyna Pieprzak discusses her work on museums and experimental museology in Morocco. She proposes an expanded understanding of the museum, attending equally to physical museum sites, the ephemeral outdoor museum, as well as to the “discursive museum”. In doing so, Pieprzak explores how individuals and communities envision the role of museums in their personal and collective lives. What are their expectations towards cultural institutions, both existing and imagined ones? Pieprzak also sketches out her new book project titled Poetics of Repair: Artistic Afterlives of Modernist Mass Housing in the Maghreb, which argues that art sees, builds and imagines colonial-era mass housing and its residents in a way that architectural history, political science and sociology can not. For Pieprzak, art has the potential to trigger unexpected sensations and attachments, and in so doing, illuminate the connective fibers and relationships between structures, histories and the people they shape. She calls this “a poetics of repair”: an art practice that enjoins, connects or simply brings closer together broken relations, separated elements and severed histories.

Katarzyna Pieprzak is Professor of French and Comparative Literature and currently Chair of Arabic Studies at Williams College. Her research and teaching have focused on North African museums, modern and contemporary visual art, 20th-century Francophone literature, and art’s engagements with colonial modernist architecture (from bidonvilles to grand ensembles). She is the author of Imagined Museums: Art and Modernity in Postcolonial Morocco (University of Minnesota, 2010), co-editor of Land and Landscape in Francographic Literature, and co-editor of a special issue of Critical Interventions entitled Africanity and North Africa. Her current book in progress, Poetics of Repair: Artistic Afterlives of Modernist Mass Housing in the Maghreb, explores how visual, literary and performance-based art illuminates the connective fibers and missing relationships between built housing environments, histories and the people they shape, in Casablanca, Algiers and Nanterre. The book argues that this work is a poetics of repair: a de-colonial art practice that enjoins, connects or simply brings closer together broken relations, separated elements and severed  histories.

This episode is part of the Modern Art in the Maghrib series, and was recorded on January 22, 2022, via zoom. This is part of a larger Council of American Overseas Research Centers program, organized by the Centre d'Études Maghrébines à Tunis (CEMAT) and financed by the Andrew Mellon Foundation that seeks to collaborate with local institutions for a greater awareness of art historical research in north Africa.

On Art’s Engagement with Magrebhi Architecture:

A. Karakayali and V. Osten. 2010.  ed. Colonial Modern: Aesthetics of the Past, Rebellions of the Future. London: Black Dog Publishing. 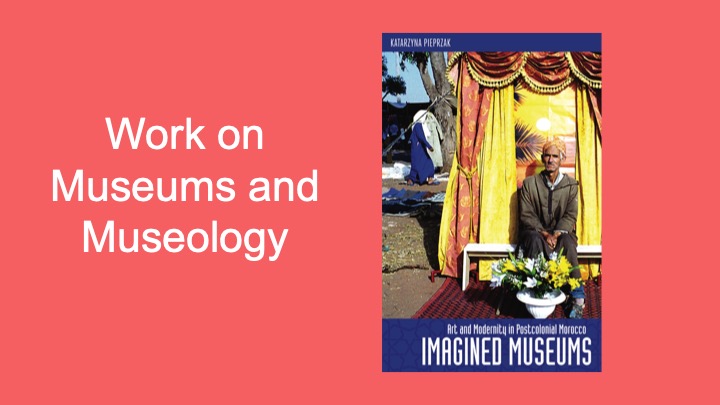 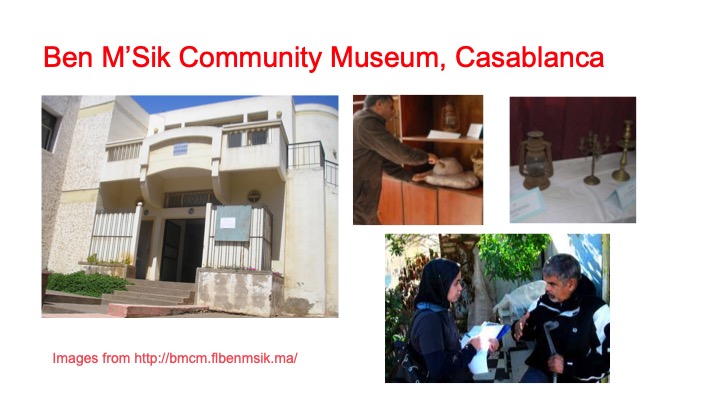 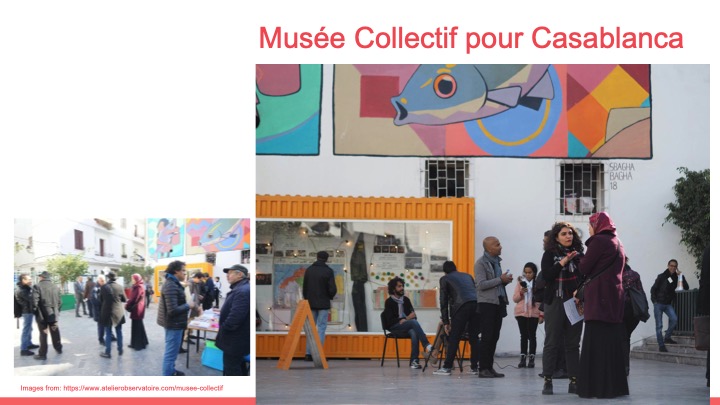 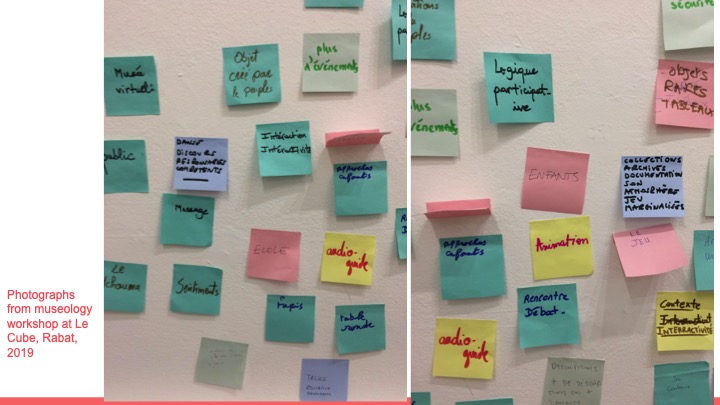 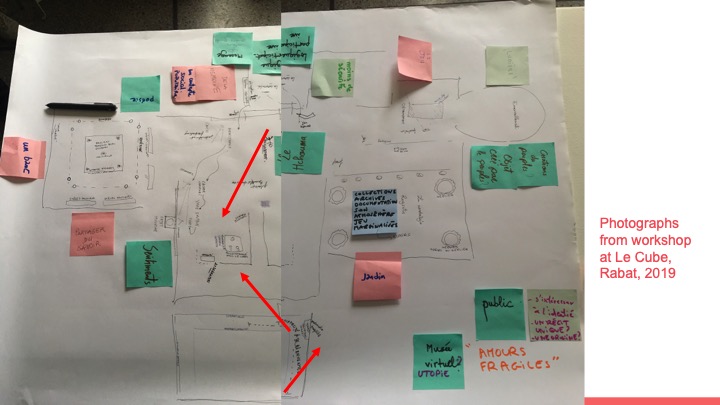 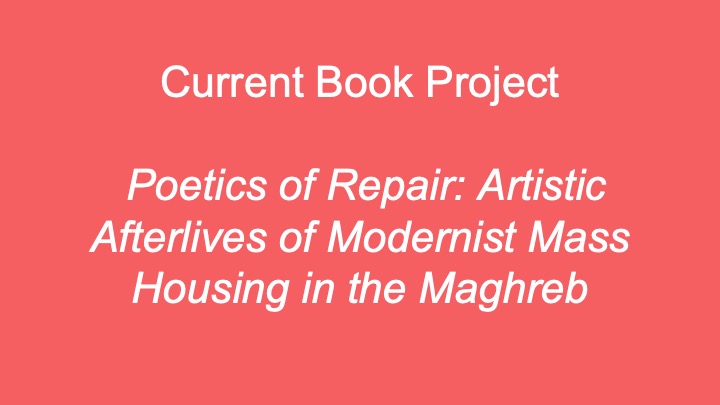 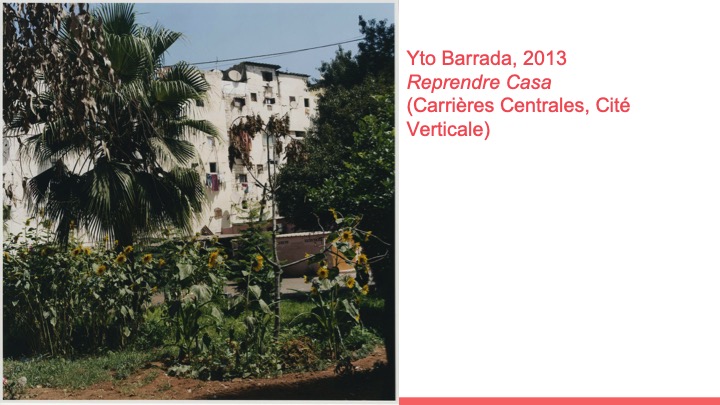 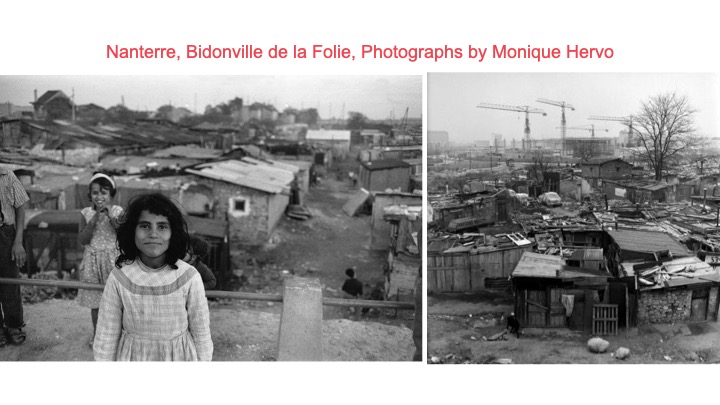