Heritage Preservation in an Antique City 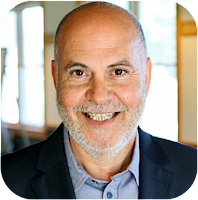 Dougga (Thugga) is one the best-preserved Roman towns in North Africa and it is just an hour and a half away from the capital Tunis in the governorate of Jendouba. Because of its excellent preservation and its position as a popular tourist attraction, Dougga serves as a wonderful example and experience of one of the many spaces of cultural heritage in Tunisia.

In this podcast, Prof. Mounir Khélifa guides listeners through the basic history of Dougga and contextualizes broader discussions of cultural heritage in Tunisia. In his analysis of this specific ancient Roman site, he outlines what Tunisians need to prioritize as they move forward in their journey of preserving cultural heritage. Seeing as though Tunisia has a long and beautiful history it is up to individuals as well as the government and private organizations to protect and celebrate Tunisia’s culture.

As a former professor and now director of the School for International Training study abroad program in Tunisia, Prof. Khélifa is well practiced in condensing thousands of years of history for listeners that are new to Tunisia. He works diligently to make sure his students understand Tunisia at a historical and political level by connecting multiple lines of thought.

Mounir Khelifa studied English at the Sorbonne and Yale where he received his MA and PhD. A professor of English language and literature at Tunis University he has taught for more than three decades poetry, poetics, literary theory and comparative literature. In addition to teaching, he has also been a director of English graduate studies and a senior advisor in the cabinet of the Minister of Higher Education and Scientific Research, responsible for international cooperation and curricular reform. In 2012, he was made a lifetime member of the Tunisian Academy for the Arts, Letters, and Science.

This episode is part of « Cultural Heritage Conservation in the Maghrib » lecture series organized by the Centre d'Études Maghrébines à Tunis (CEMAT). It was recorded at the CEMAT on April 19, 2022 with Neely Egan, the CEMAT Cultural History of Tourism Fellow. 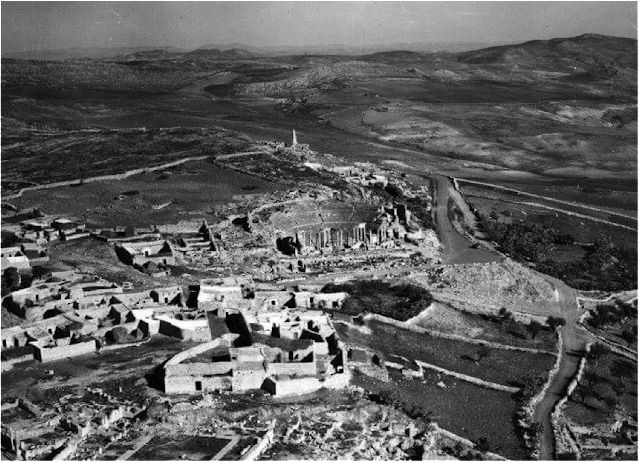 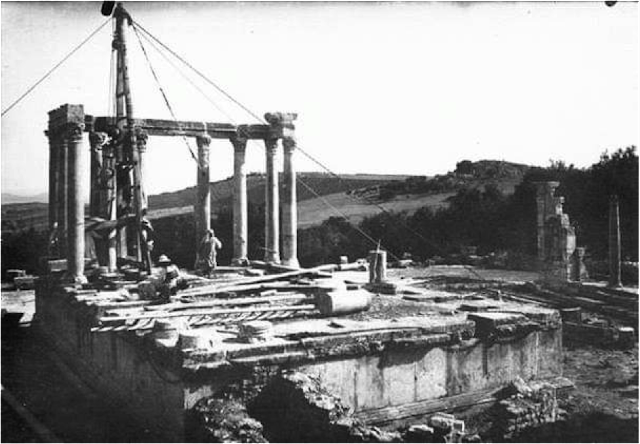 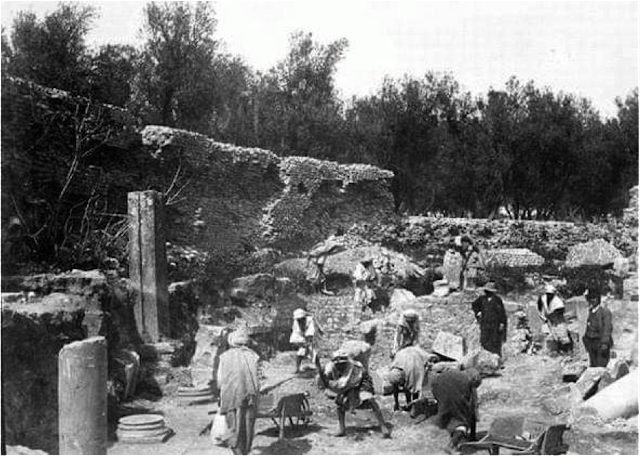 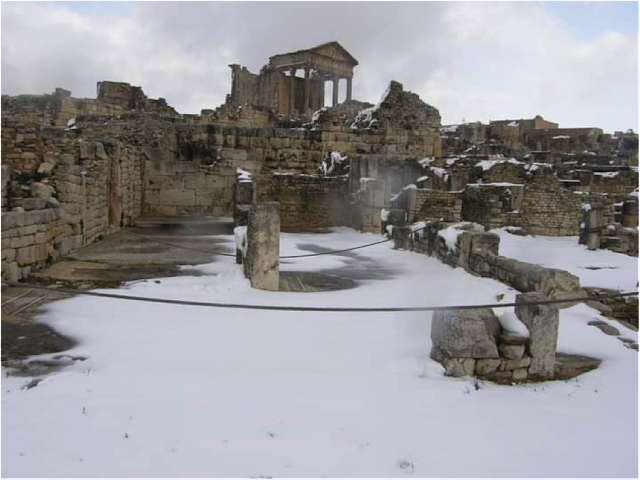 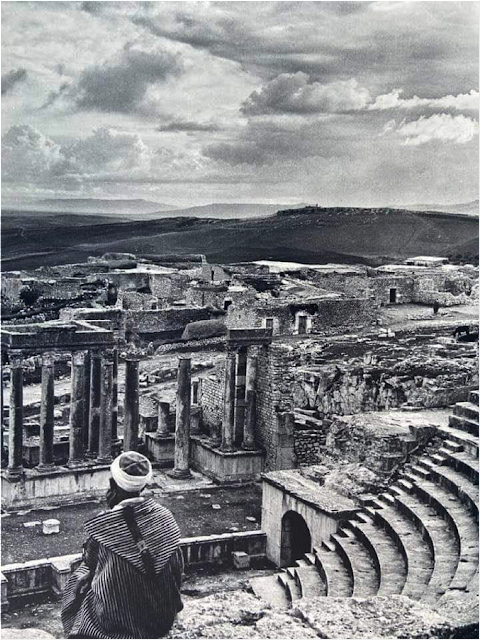 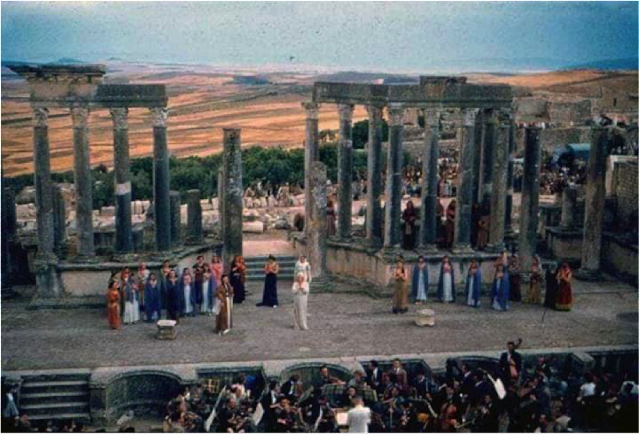